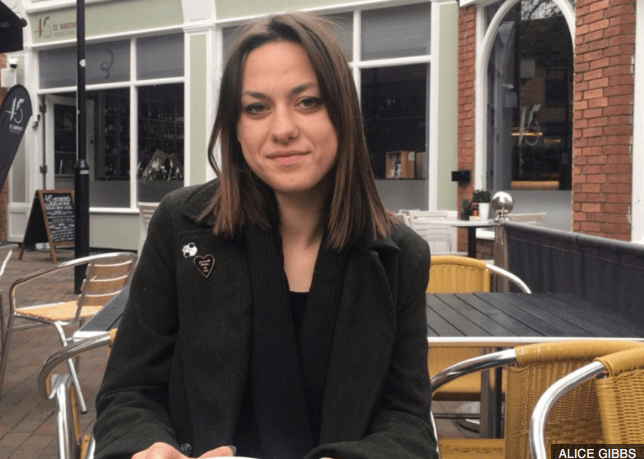 An interesting review from the Care Quality Commision (CQC) has highlighted that almost 40% of specialist child and adolescent services needed improvement.

Therapy Partners & Rewrite Your Story are committed to supporting the mental health and wellbeing of children and young people, providing quality, confidential and accessible services.

The commissioner said this could be “putting young people’s lives at risk”.

Alice Gibbs, who was diagnosed with anorexia at the age of 12, said a lack of access to specialised services had had a long-term effect on her recovery.

She waited six months to see a mental health professional. “Knowing that we had to wait for that help and things were only getting worse was scary,” she says.

She received treatment in Leicester for several years, but it was later recommended that she get specialist treatment. At the time, the nearest specialist unit for eating disorders was in London.

“It’s a complete postcode lottery,” she says. “I was 16 years old, and apart from being really physically unwell, I was mentally unwell. I didn’t want to be away from my family.”

The CQC’s Dr Paul Lelliott said the “system’s complexity and fragmentation must be overcome”.

“There are many people out there working to make sure that children and young people who experience mental health issues are offered caring support. Their dedication is to be celebrated.

“However, we must also address those times when a child or young person feels let down or not listened to and make sure the same level of support is available.”

While the report could not specify exactly how long young people were waiting, an investigation by the BBC’s World at One programme using Freedom of Information requests found children were waiting up to 22 months to see a mental health professional.

Of the nine trusts that replied, the worst was Cambridgeshire & Peterborough, which had an average wait of 16 weeks in 2016-2017.

Dr Andrew Molodynski from the British Medical Association said: “Gaining access to necessary specialist care remains a serious concern in places. It is a need the government must address as a priority.”

The review’s findings echo issues raised by NHS England in its Five Year Forward View for Mental Health, published in February. Problems identified included long waiting times, inequalities in access to services and a lack of support while young people were waiting for care.

NHS England’s head of mental health Claire Murdoch said after “years of underinvestment” there has been a 15 percent increase in spending on young people’s mental health services in the past year, “far outstripping the overall rise in mental health spending”.

“Without a doubt, after years of drought, the NHS’ mental health funding taps have now been turned on.”

‘It defined my teenage life’

Alice Gibbs made the hard decision to stay in Leicester for non-specialist treatment. Now 22, she says she’s a lot better.

But she is still receiving mental health care and thinks this may not have been the case if she had received better, more specialised care as a teenager.

“I’m lucky because I have had all of that support but it’s frustrating to think that realistically it could be a lot better than this,” she says.

Alice says she has learned how to manage her eating disorder “rather than fix it”.

“With eating disorders, it feels like it’s defining you. And it definitely has with me – it defined all of my teenage life.”

Don’t Miss out on the latest articles, news & fundrasing events.

Straight to your inbox.

This website uses cookies to improve your experience while you navigate through the website. Out of these cookies, the cookies that are categorized as necessary are stored on your browser as they are essential for the working of basic functionalities of the website. We also use third-party cookies that help us analyze and understand how you use this website. These cookies will be stored in your browser only with your consent. You also have the option to opt-out of these cookies. But opting out of some of these cookies may have an effect on your browsing experience.
Necessary Always Enabled
Necessary cookies are absolutely essential for the website to function properly. This category only includes cookies that ensures basic functionalities and security features of the website. These cookies do not store any personal information.
Non-necessary
Any cookies that may not be particularly necessary for the website to function and is used specifically to collect user personal data via analytics, ads, other embedded contents are termed as non-necessary cookies. It is mandatory to procure user consent prior to running these cookies on your website.
SAVE & ACCEPT
Go to Top